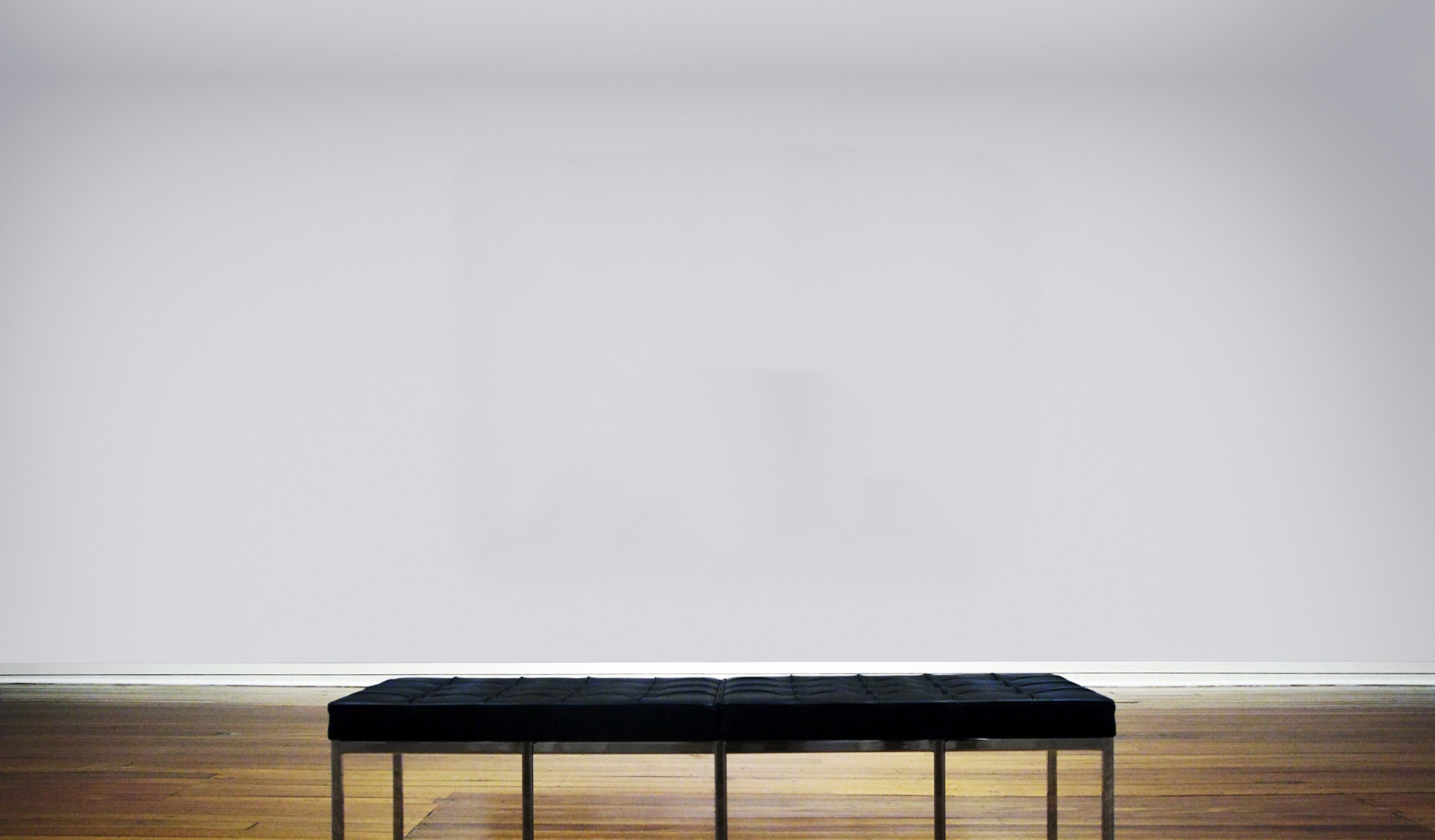 David Hettich has been an ambassador for the oceans for years now. With his camera he gets into close touch with the giants of the seas – his images appear in campaigns, calendars and magazines. In cooperation with the journalist Tobias Hauser he is host of the annual MUNDOlogia festival for photography, travelling and adventure in his hometown of Freiburg / Germany. Since 2011 David is represented by NATIONAL GEOGRAPHIC as an „ambassador of the seas“.

Exclusively for The Sea, David issued a series of macro images which might surprise even his numerous fans. Here we see the adventurer very laid-back, very artistic – with quiet images in which life itself explodes with all of it´s shapes and colours.

Tax free purchasing and payments in USD? If you are living outside the European Community please use our gallery for international customers.